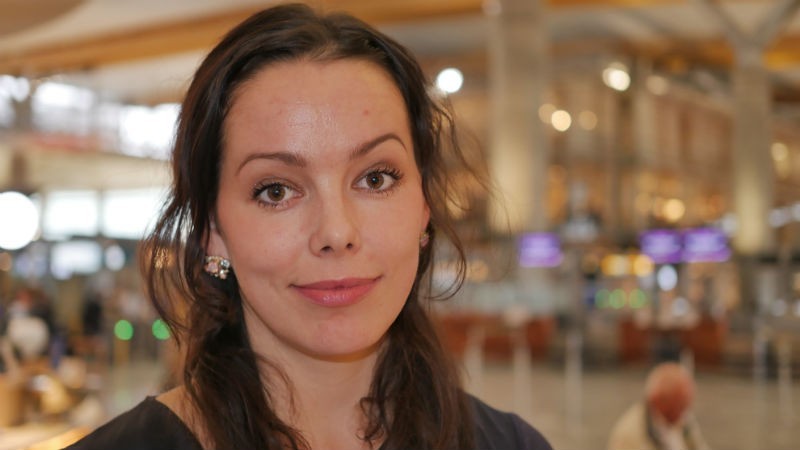 Recently, the world has witnessed massive demonstrations against fundamental racial inequality and discrimination, systemic racism, and violence and murders at the hands of racists. Videos of killings and brutality against people of colour, as well as stories of victimization and suppression, have been thoroughly documented in the press and social medias worldwide. This has sparked a collective effort to stand up against such unjust and harmful treatment of human beings. As psychologists, we need to take part in this effort and bring our knowledge about the individual and societal consequences of racism to the front.

Racism has a number of psychological consequences, including mental health disorders such as anxiety, depression and post-traumatic stress, impaired quality of life, and poorer general health. As clinical psychologists, we meet people in therapy who have suffered from both explicit and more subtle expressions of racism. Some have experienced violence and threats against themselves or people close to them. Others have experienced continuous exclusion and a sense of not belonging, leaving them with disbelief that they will ever truly take part in a society which can provide them with safety, equal possibilities and positive prospects in life.

We meet parents who worry that their children will experience the same brutality and harassment that has been brought upon them in their own lifetime. Parents who do not know how to explain to their children why such inequality exists, or how to prepare them for what may come. We meet children who feel left out, judged and bullied based on the colour of their skin, who see the pain of their parents, and grow up with an expectation that they will never be fully accepted as equal members of society. Developmental psychologists know how aversive childhood experiences jeopardize the core of a child’s growth.

We meet people who are consistently treated differently from members of the majority, who struggle to be evaluated for jobs they are qualified for, who are expected to accept ethnic profiling by police and other officials. We see how racism intervenes with people's inner emotional lives, cognitions and experience of who they are, and how some adjust to a racial hierarchy and adapt to negative stereotypes, often referred to as “ internalized racism ”.

Often, the anger, fear, hopelessness and sense of worthlessness burden our clients. The profound shame might serve as an obstacle against telling even the therapist about the many humiliating and abusive experiences they have encountered. Due to public denial that racism even exists, they worry if the therapist will be able to understand and believe them, or if the invalidation they have experienced by their surroundings will continue in the therapeutic space.

As psychologists, we possess a broad range of competences within the field of research and applied psychology. Psychological researchers are vital to contribute to better understanding and significant changes in society. They are obliged to adhere to a high level of academic integrity and oppose abuse of scientific results . The knowledge from cognitive and social psychology can inform us about different aspects ranging from perception and decision-making, to group behaviour, attitudes and prejudice. All branches of psychology, including social, clinical, cognitive, developmental, political, cultural, and health psychology can produce and apply knowledge and interventions that improve understanding and create an array of changes. The sum of our knowledge is vast, and should be used wisely and actively to improve people’s lives and the world we live in.

Thus, psychologists have a responsibility to not only meet clients with a knowledge-based and validating approach, but to speak out against racism and societal structures that contribute to oppress minorities and members of specific groups. By using psychological knowledge, we can predict and understand the harmful mental and psychosocial effects and offer help and support to those who have been victimized. We can understand the underlying processes of discrimination and contribute to change the conditions where such occur. Furthermore, we are positioned to produce and deliver psychological knowledge that can promote basic rights at an individual and systemic level, and to reduce Human Rights violations.

The Universal Declaration of Human Rights proclaims that all human beings are born free and equal in dignity and rights and that everyone is entitled to all the rights and freedoms set out therein, without distinction of any kind, in particular as to race, colour or national origin. The International Convention on the Elimination of All Forms of Racial Discrimination (CERD) states that no one shall be victims of racial discrimination.

Racism violates basic human rights — even the most fundamental of them all: the right to live. Racism kills whenever it wants and suppresses wherever it is. It harms our societies, cultures, and populations — and leaves people in sorrow and pain.

The worldwide protests against racism and discrimination, give us all an opportunity to listen, speak out, and stand together as the fight against such human rights violations continue. As psychologists, we need to grasp this opportunity. Therefore, we would like to urge the national psychology associations all over Europe to make a clear statement against racism, to ensure that psychologists acquire the knowledge necessary to prevent and treat negative health outcomes of racism, to encourage professional contributions at a societal level, and to support us all as we find our voice to speak out against racist behaviour, structures, and politics.

No one shall stand alone as the fight continues.